What is your favourite memory from childhood? Is it TV time with your friends when you could watch your favourite cartoon characters repeatedly? Well, Imagicaa is making your childhood come alive by bringing to life the various cartoon characters with a twist! They are none other than the Stars of Imagicaa, who will instantly transport you to a world of fun and frolic through their various antics! So, without much ado, let's dive into their world and get to know them! The cute red elephant at Imagicaa is named 'Tubbby', and he loves to fly! When told that elephants cannot fly, Tubbby's resolve to do so grew even stronger and turned into his ambition. You can find him flying at the Imagicaa Theme Park on a ride called Tubbby Takes Off and you also get to meet him in person! Hop on and fly along with him for a fun-filled ride!

Dubbed Imagicaa' very own Mr. Funny Bones, you have got to meet Detective Bow Wow when here! Known for his perfect comic timing and witty comebacks, he is one of the popular humorous cartoon characters at Imagicaa. However, he is also great at solving mysteries, and you can watch him solve one such case at the Detective Bow Wow Show inside Imagicaa Theme Park.

Dinosaurs are supposed to be scary. Well, not Rajasaurus! He is one friendly Dino at Imagicaa who loves hosting parties and meeting new people. But when he is in the mood for fun, you can usually find him on the ride called Rajasaurus River Adventure! Do visit him at this ride if you are in the mood for some adventure and fun! Ever heard of a lion who is also an impeccable chef? Meet Roberto, the head chef at Roberto's Food Court at Imagicaa which serves brilliant Indian, Mexican, Italian and Pan-Asian cuisines! Hear your tummies roar with happiness at this star cub's restaurant!

Neera is a brave mermaid princess. Shera is a little fish who is her best friend and companion. Watch these two at the Cinema 360 – Prince of the Dark Water indoor ride, where they come alive on a massive screen of 3100 sq. ft.

This band features some of the notorious musical stars of Imagicaa named Allie, Bloo, Bobo, Ellie, Hippie and RooRoo who will mesmerise you with their musical performance. They perform every day at Zeze Grill, an Africa-themed restaurant located inside Imagicaa.

The Grand Imagicaa Parade is a not-to-be-missed experience that will make you go gaga with excitement as the cartoon characters i.e. The Stars of Imagicaa join in on the fun every day at 5:30 pm. We promise this will be one evening you will never forget!

Click here for a run-down of Daily performances at Imagicaa Theme Park, which you can watch live throughout the day at different times.

We hope you are as excited to meet these cartoon characters waiting for you at Imagicaa Theme Park as us! Plan a visit to Imagicaa today to have a gala time with your friends and family! We cannot wait to host you! 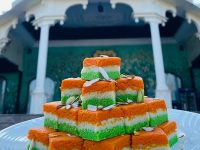 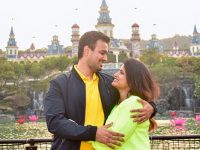 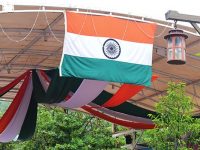 Discover the Pride of India at Imagicaa this Republic Day 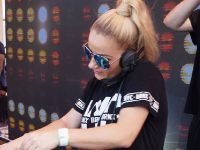 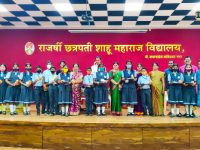 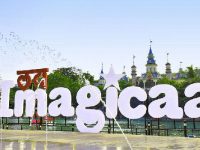 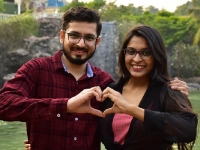 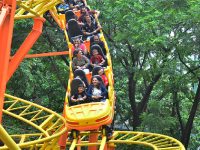 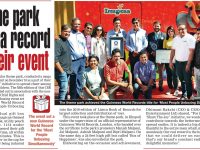 Theme park sets a record at their event 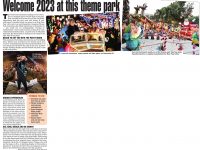 Welcome 2023 at this theme park 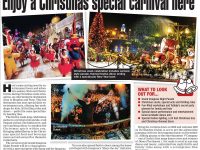