Know more about the reopening offer and all safety measures - https://www.imagicaaworld.com/covid-measures

Nitro – Fastest Roller Coaster in India, Challenges the Bravery of Stars of Imagicaa

Nitro is fastest & baddest roller coaster in India! Not everyone is brave enough to ride on it. The ones who do, are truly warriors. Then there are some who stand by the side and never get on the ride. They hide their fear behind a variety of comments making fun of those on the ride or mocking post-ride reactions. One such character is Mogambo! 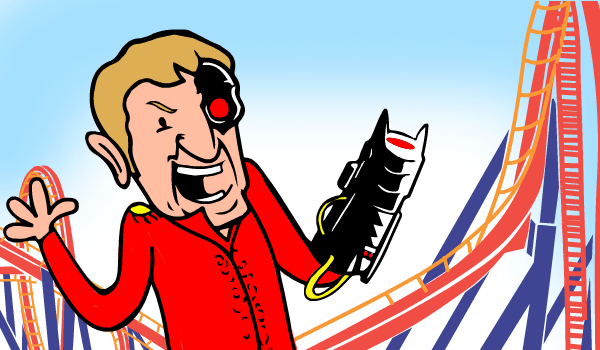 As the Nitro, the biggest roller coaster in the park took off slowly at first with the fresh guests ready for an adventure, Mogambo laughed from the sideline, “Hahaha…. Look at the face of the woman in a yellow t-shirt; she looks shaken! See that bald man; he is so scared! That young man is too overconfident, he is laughing now, but later we will have a bad stomach… hehehe…” He continued this charade of bullying and passing nasty comments on the guests every day. 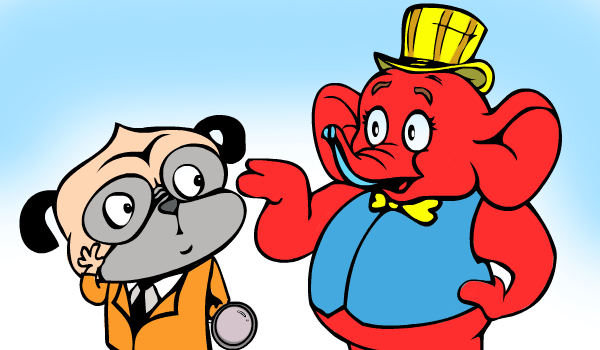 This didn’t go unnoticed by the other Stars of Imagicaa, who go every mile to ensure that guests have a great and happy time at Imagicaa. Seeing how Mogambo was spoiling the mood with his egoistic comments, Roberto (the Italian lion chef), Tubbby (the flying elephant with magic) and Bow Wow (funny Detective) decided to come together and teach him a lesson.

One morning before the Imagicaa park opened to the guests, Roberto, the Italian Chef, ran towards Mogambo standing near Mr. India, the ride. In a panic, he called, “Mogambo, Mogambo please wake-up! We need your help!”

Mogambo replied in an angry and strong voice, “Why are you bothering me early in the morning? It better be good, or I will crush you to a pulp.”

Roberto, with a voice of panic, said, “Our friend Tubbby is stuck at Nitro, longest roller coaster in India that we have! He was practicing a new flying trick and fell down over there! Only you, the great Mogambo can help us save him before the guests come. Tubbby’s life depends on your brave shoulders! Will you not help?” 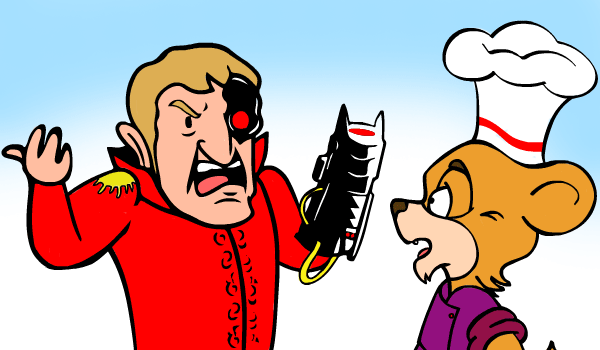 Mogambo said in an arrogant voice, “Why should I save Tubbby? (3) He is always turning people against me with his magic, making me look like a villain. Moreover, I want to rest before the park opens so that I am fresh and charged up for my own show.”

Roberto thought for a moment and wisely said, “You won’t be saving Tubbby alone. You will get Nitro started before guests come and the whole of Imagicaa would be proud of your bravery! But I understand you may not be brave enough.I will go to Rajasauras and seek his help. He is after-all brave and kind-hearted!” 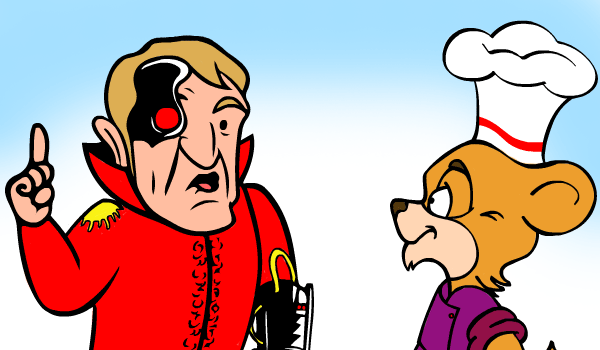 Hearing this, Mogambo screamed angrily and said, “NO! No one is braver than me! I will come along to save Tubbby and get all the praise!”

Roberto laughed inwardly as his plan succeeded and said, “I knew you would help and so I came to you. Let’s go quickly. Bow Wow is waiting for us by Nitro keeping an eye on Tubbby!” 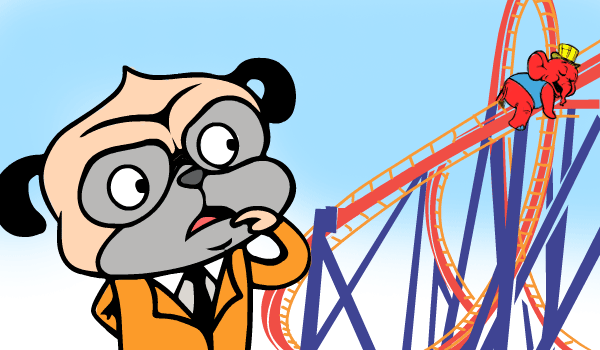 As they arrived at the roller coaster- Nitro, they saw  Tubbby lying unconscious atop a loop and Bow Wow waiting anxiously by the gate. He suggested that Mogambo and Roberto should quickly get on the ride and goo rescue Tubbby. He said he would slow down their car as they come close to Tubbby, so they could pick him up. Mogambo didn’t like the plan. He didn’t want to accept that he was very scared and kept making excuses. But time was running out and Bow Wow the detective was insisting on calling Rajasauras for help, when Mogambo reluctantly agreed and hopped on to the ride with Roberto, securing their seats well. 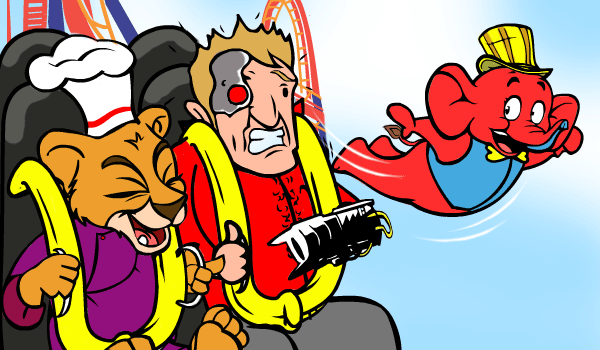 While Roberto was relaxed and enjoying the ride screaming in fun, Mogambo held on his seat tightly and screamed in fear saying he wanted to get off the ride! As he saw they were reaching the loop soon, he hoped the ride would slow down, but instead Tubbby started to fly. Tubbby was laughing and asked, “Mogambo, are you enjoying the ride? Look at your face; you look so pale and scared! What happened to your bravery! Hahaha…” With that, Tubbby flew away to join Bow Wow at the ride’s exit gate.

Mogambo was furious at Roberto but couldn’t do a thing! He continued yelling, “Roberto, you tricked me! You knew I was scared of this ride! I will beat you once we get off this ride.” Roberto being his care-free self spoke calmly in an Italian accent, “Relaxo! Mogambo! Beat me later, right now enjoy the ride!”

The ride took the third loop, a smaller one. By now Mogambo started enjoying the ride as he too relaxed. By the end of the ride, Mogambo was smiling, and Roberto was whistling! 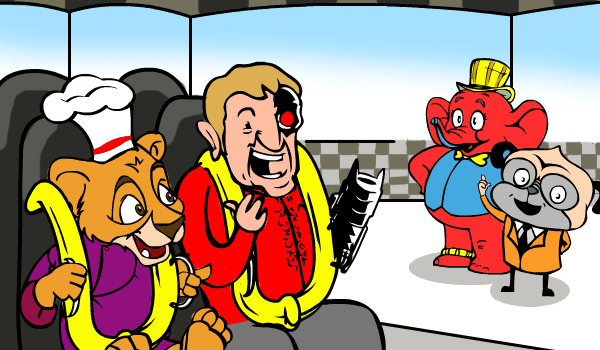 At that moment, Mogambo realized he had learnt his lesson as he experienced the same fear as everyone else but when he relaxed he too enjoyed the ride! So when the ride ended he turned to Roberto and said with a big smile on his face, “Mogambo Khush Hua! Hahahaha”

Since this incident, he only encourages people to enjoy the thrill of the ride and not miss this adventure of a lifetime ! So friends, are you ready to enjoy the Nitro, the fastest roller coaster in India? 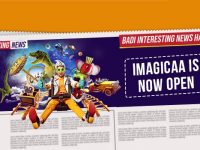 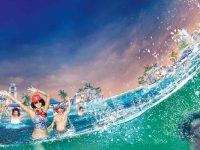 Plan your Destination Wedding at Imagicaa inspired by these popular movies 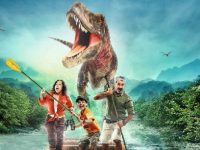 Top 10 Places To Visit Near Pune